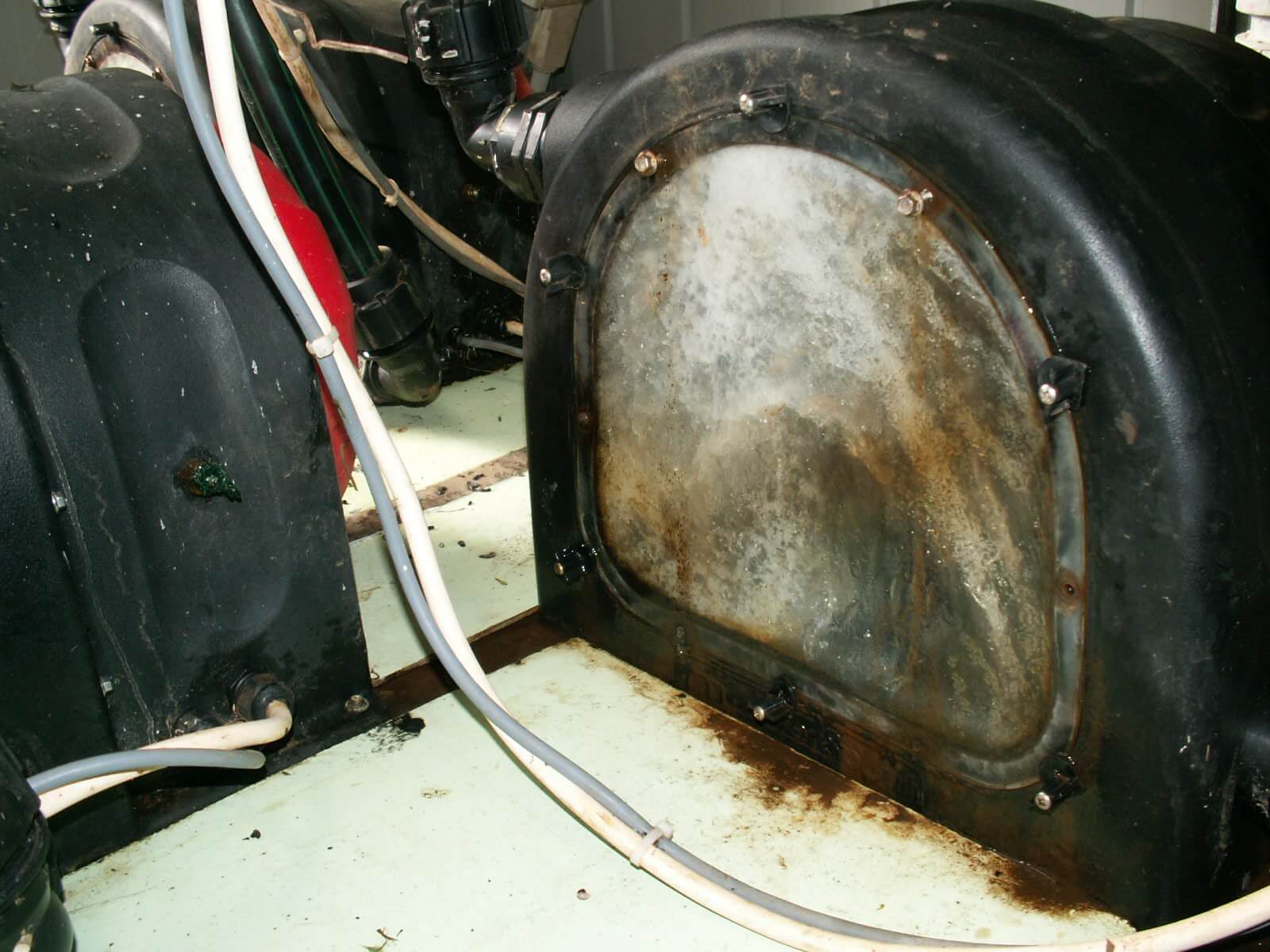 The main feature is a “grid connected” multi stage micro hydro system consisting of 4 turbines of which it takes only 1 turbine  to provide the whole properties power. The hydro power is grid connected via a SP Pro inverter with battery backup hence is capable of being an off grid system if need be. The turbines are   high pressure / low volumn units situated 300 meters from the house. It would be appreciated if a morning and afternoon group session could be held at the nominated times to aid transport to the turbines and group speaker.

Other features include a home made wood fired wet back hot water system that has been operating since 1982 that also heats the house via both externally drawn air and under floor ducting via a hot water heat exchanger.

This property is 1 klm from Trent Mair’s property which has recently installed a high volumn /low pressure micro hydro system.