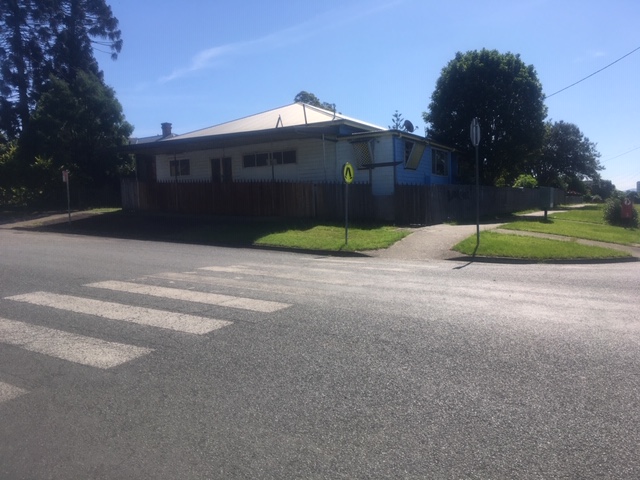 About The Old Corner Shop

The owner purchased The Old Corner Shop opposite Kempsey High School as a home and sustainability project 12 years ago. Since then both a solar photo-voltaic array and a solar hot water service have been added to the property.

Recycling is conducted, utilising a three-bin system to separate waste at source, in the kitchen, with beer bottles and aluminium cans going into one bin, PET bottles into another (both for recycling under the NSW govt’s cash-back container-deposit scheme), and the balance of recyclables going into a third bin, destined for the ‘yellow’ Council bin and a recycling plant. Compostable waste goes into the ‘green’ bin. Very little makes it into the ‘red’ bin going to landfill. The latter is only put out every six weeks.

The solar-PV, on a ‘nett export’ plan, attracts an income of around $80 per quarter, offset against power purchased from the grid.

The solar hot water services reduces by almost half the total power consumption of the household, thereby dramatically reducing the household’s carbon footprint, but due to the lower cost of off-peak power, this only impacts the bill by about half the amount of the solar PV.

Together with the solar-generated power used within the house prior to export, the quarterly power bills of this home have been reduced by at least $120 – or approximately $500 per annum.

Eventually it is intended to double the size of the PV array and thereby negate almost all the existing power bill, along with installing a house battery to enable solar PV to be stored for use in the evening. This will also allow the home to be self-sufficient during grid outages.